Today marks my 5th wedding anniversary. I met Lelemba Phiri seven months before we got married. We liked similar things. I had never met her or heard of her before the day we met. She moved into a flat above mine in Lusaka.
What attracted me to Lelemba
She struck me, firstly, like she does most people with her beauty. Then I noticed very quickly that she also had a brilliant mind. She understood words that only my father would say and she was impressed that I knew words that she would hear from her father. We later found out that we got the same results in Grade 9 and Grade 12. We were both very determined and loved to have a good time with friends. We both love to learn and share what we learn.
The points when I thought I could marry her
It was on two occasions when I thought that I could marry Lelemba. The first time was when I asked her to dance the first time she came into my house and she danced without giving any excuses. I thought she was keeping it real. The second time was when she passed her ACCA and we went clubbing. I was broke and she gave me K300,000 (R500) which I carried and bought drinks for us and two friends looking like “the man.” That was a big gesture for me.
The Last 5 Years
The last five years has been a journey of growth. We’ve had support and challenges.  We learnt that we didn’t have to be exactly the same to be in love. We also learnt that traits are neutral. For instance, we described ourselves as determined but in a disagreement that same trait is called stubborn. So we’re both stubborn!
We also learnt that we don’t have to agree all the time. However, we dialogue as much as possible. We’ve managed to get over big issues by talking about them until resolved and not just forgetting about it. It has been tough but rewarding.
Because we believed so much that we were similar we got very disappointed when we didn’t agree. We’ve learnt that even if we might like or have many similar things we are still two different people.  We try and respect that.
When you’re in love with a beautiful woman
I’ve had people saying they wished they had a wife like Lelemba. And of course some people have told her that they wished they had a guy like me. Well, like all things there is good and bad in having a very beautiful woman. In my language Chewa we say “walila mvula, walila matope” (You pray for rain, you’re also praying for mud). Dr Hook describes some of the things in his song “when you’re love with a beautiful woman.”
Because Lelemba has a sanguine personality – she is very lively and outgoing. Consequently some people get to have the wrong ideas and start raising their hopes.  Lelemba would be very disappointed in many cases when a friend who started out cool goes “rogue.” I’d laugh saying “what do you expect?” At other times when she’s laughing at how things are going, I’d be concerned.  So it’s mostly balanced like that.
I love to have a very beautiful wife. She inspires me to work out and look nice for her. I like it when people look at her. It reminds me that she’s hot. Of course, we try and have trust and open communication so that we can detect early when things are about to get out of hand.
Joys
We’ve had many joys together. We’ve migrated and started from scratch in South Africa together. We’ve got kids together. We’ve started a coaching and training company together. We’ve had educational growth together. Lelemba is teaching and inspiring people, winning awards and being featured in magazines and big websites.
Challenges
We’ve had big disagreements and arguments. We’ve lost money in some investments. We’ve been disappointed by people we were trying to help. In all these we try to see the lessons. We’re always grateful for the Demartini Method – a tool we use to resolve big emotional charges. It helps us to see the other side and lessons in every challenging situation. In the heat of the moment we sometimes refuse to see the other side but one of us will try and help the other to see.
How can I describe Lele Lyrically?
8 years ago I would have written a rap song about her but I see that 3 of my favourite artists have done that already.
Busta Rhyme’s I love My Chick says what I want to say. The video features my favourite Hollywood chick Gabriel Union. If I ever I leave Lele you know where to look.
Ludacris feat Niki Minaj in My Chick Bad just says everything I want to say. I love Niki Minaj but she’s got nothing on Lele.
If I was to marry again, I would still marry Lele. I love Lelemba. She’s beautiful, intelligent, fun, and strong. More importantly ahem, I need to put a pole in my bedroom cuz my chick bad! 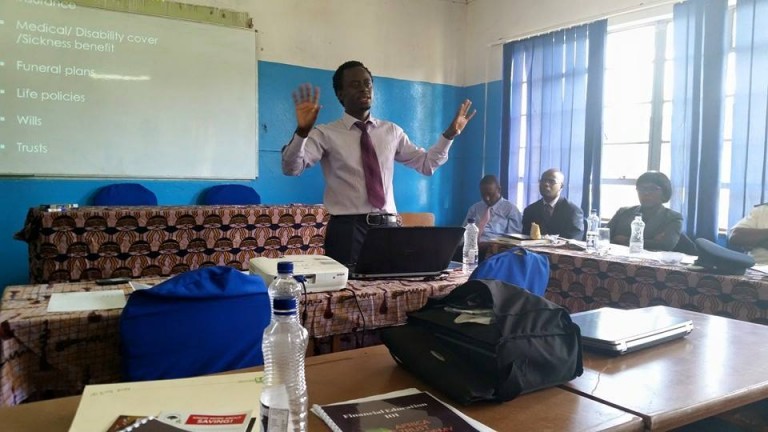 This post is from Lelemba’s Blog. Every month she asks me a question to hear what I really think about a particular issue. LELEMBA: In this day and age where women are emancipated, ambitious and aggressive with their careers, what is the role of the man in their life? SANDRAS: The role of the man…

Please suggest topics that you would like me to share my thoughts on.  They can be on any subject. I will tell you whether I can or cannot write on it. Feel free to suggest anything. Just make sure that it’s relevant to you or others. In other words, let it be real. 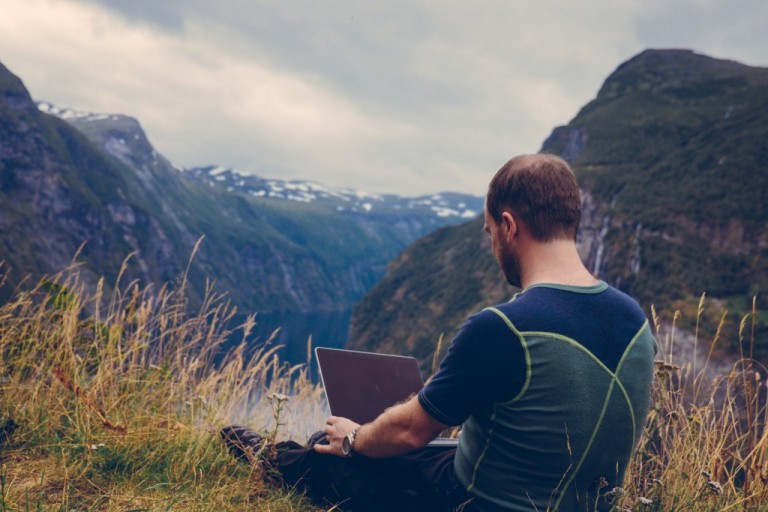 When you’re creating the life and work that you love, it can be hard if you don’t have the money to support yourself 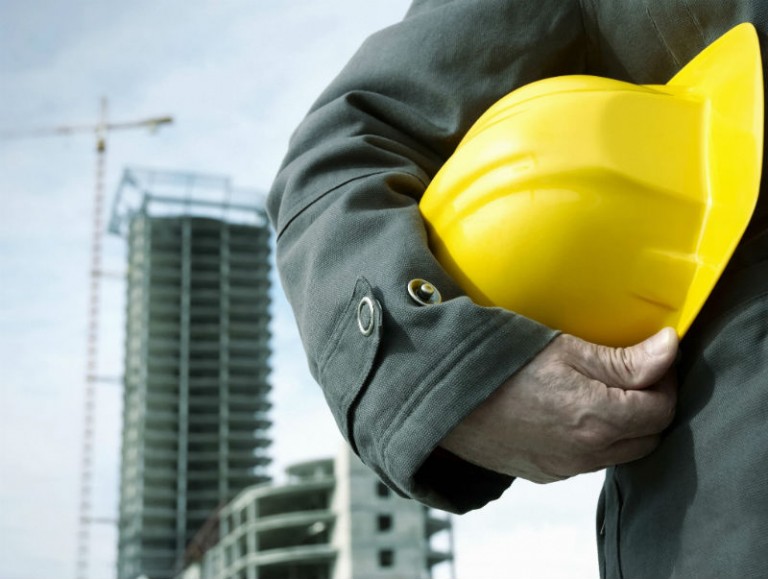 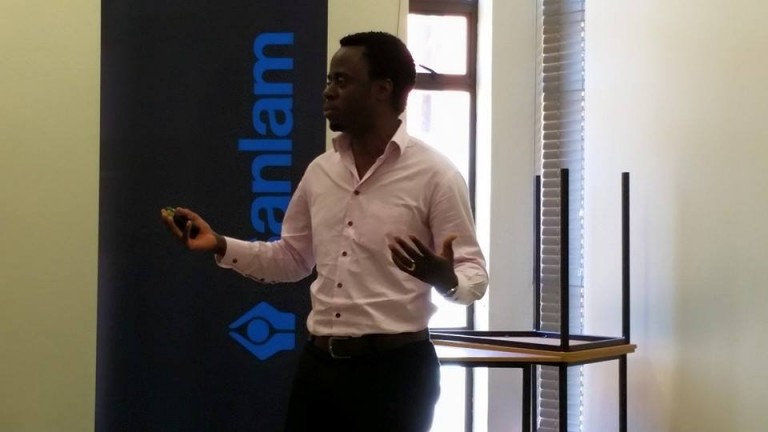 You probably were told “Do what you love and the money will follow” but it didn’t work and got broke instead.

Today is my birthday and there are many things I appreciate

I thank the Lord for my family, friends and things I’ve done to date