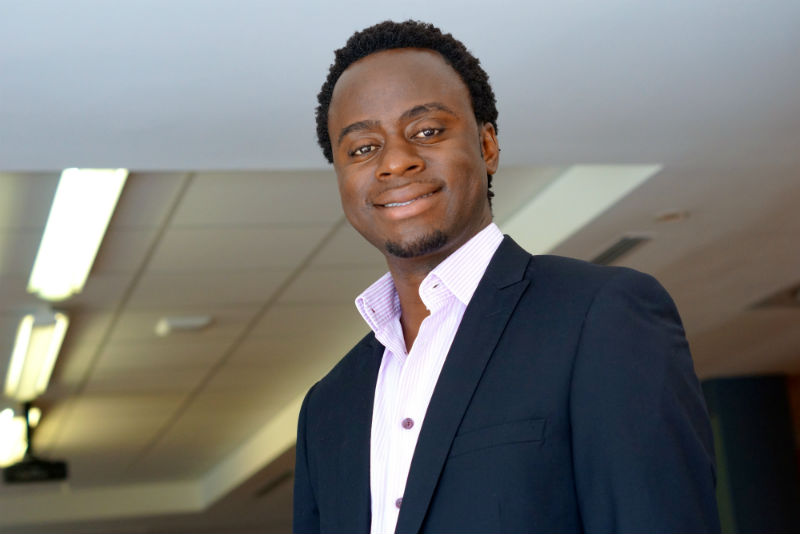 Growing up, I was shy and quiet. I believed that people didn’t like me. I was often sick. I was complaining all the time. I always had problems of some kind. I remember for so many years I had a medical problem of some sort. For years, I had allergic conjunctivitis. I also had allergic bronchitis. I had malaria not less than 3 times each year of secondary school. I had a ringing sound in my ears due to quinine (I still hear it when I pay attention). When I was in Grade 11, my dad died. The following year, a week before my Grade 12 exams, my mum died. My younger brothers and I had to stay with my older siblings who also had their own lives and families to take care of. I had problems! Imagine being often sick, poor, with no real home and being a teenager! I felt sorry for myself and my little brothers. The only positive thing I had was that I always did very well in school. So I passed my exams to go into university.

During this period I told everyone about my problem. I shared how hard life was; how I had so many allergies; how I had only enough money to get to school and food for 2 days and had to wait for the government bursary. I remember this beautiful girl I was close to, who I told my problems on a daily basis. I was always asking her out and she always said “it is best we were just friends”. Now I understand why she never even kissed me! I wouldn’t go out with myself 8 years ago!

Throughout this period I always asked so many questions. I asked what made people successful? What made people happy? What would make girls be attracted to a boy (that was poor)? Believe me, after growing up shy and quiet and going to a boys seminary and losing my mum, what preoccupied my mind was to have a girlfriend. I spent lots of time while staring at a page thinking how to make money, get a girl and become happy! I was looking for a nice girl I could share my problems with. So whenever I met a girl, and after consulting with other single guys ( who we called “monks”), I told her who I “really” was. I shared the story of my life. I was thinking this beautiful girl would think “poor boy, he’s had so many problems, he needs me”. I wondered why in the 4 years at varsity I had no girlfriend!

In my final year I met a nice girl who understood me. It turned out she had worse problems than me. For that reason, she ceased being attractive. I had a few male friends who encouraged me and a few others who had major issues. Somehow, I was finding people like me and these people liked me.

Something that I did a lot was reading. I read outside computer science which my field of study. I read about successful people and motivational stories. One day I read a story that talked about two dogs that entered a room full of mirrors. One dog was happy and the other one was sad. The sad dog entered the room and saw a hundred other sad dogs and he cried and the other dogs cried too. He left feeling sadder. The happy dog entered the room wagging it’s tail and saw a hundred other happy dogs. The dog smiled (he was a special dog!) and the other hundred smiled back. The story said the world was like a mirror!

After that story, I thought about my life and what I had created it to be. It was full of sadness, illness, problems and negative people. I thought that if the world was a mirror, I could change what I projected.

I thought when people ask me that “wadyela?” (which would directly translate as “are you eating well?”), which is a common greeting in my country, I’d now say “Yes!” as opposed to the usual answer which is “a little bit”. When asked how I was, I’d answer “I’m great!” or “I feel fantastic!”. When greeted with the question “How’s life?” I would not say the usual “so-so”, I’d say “Life is easy!” or “my life is excellent!”. I’d go as far as saying “I’ve got no problems”. This went against my usual behaviour where I only shared the negative; “I’m so broke”, “I’m so sad”, “I’ve got problems”. I started saying such things as “today, I’ve got money”; “I’m so happy today”, “I’ve got a great job”.

It felt strange at first as I did not really believe that. But the more I said it, the easier my life became.

With life is easy, I’ve been happy even when I’m broke. I remember singing to Destiny’s Child’s independent women’s tune saying “To all the men who are broke and happy, throw your hands up at me!”

I strongly believe that life is easy and expect things to go well. When things went wrong in the past, I’d say “I knew it!” and when they went well I’d say “I can’t believe it!”. But now when things go wrong, I say “I can’t believe it!” and when they go well I thank God and say “I knew it!”. When I mess up, I never say to myself “I’m so stupid” because my subconscious mind does not know that I don’t mean it and it remembers.

Whenever, I said “life is easy”, I loved the response I got. I made some positive friends. Needless to say, girls liked me. I easily got jobs where I worked with wonderful people. When my belief in life being easy became stronger, my “luck” got bigger. I met and married a beautiful and intelligent woman (those don’t exist in “normal” life). I met her when I was broke. She said she knew I’d be a great man because of my positive attitude. I believed her. But more because I believed life was easy. Now I meet people who offer me great things. If I believed life was hard, I’d would not trust and hence self sabotage. My health is great. Now I’ve got great friends and business colleagues. Even my family and in-laws are nice! Have they changed? I think it’s what John Maxwell calls the Bob Principle: “When Bob has a problem with everyone, Bob is usually the problem”

Saying life is easy and being positive is not on autopilot. For every 1 positive person there are 9 negative people. Hence, I constantly and deliberately expose myself to more positive – life is easy – material. I hang around positive people and I entertain positive conversations and thoughts. I tend to avoid negative TV or radio programmes that only show doom and gloom. I ran away from negative conversations and people. If I have been exposed to something negative that is pulling me down, I go and listen to a positive CD or read a good book for a few minutes to bring me back to my life-is-easy self.

One of my great former bosses sent me an article that said that it was not earning more money that made people happy, rather happy people earned more money. (Visit the Life is easy group and read an article about a University of California Riverside Professor Sonja Lyubomirsky’s study that shows the correlation between happiness and success). I’m a living witness! Did I tell you that one of the highest paid guys at the two places I’ve worked in South Africa was a young black foreigner? I was the only black guy at my former workplace. I’m the only black guy in the new team. I’ve heard rumours that racism still keeps people from getting what they want? Barack Obama heard it too. What do you believe? Look in the mirror and see the person that’s stopping you. Life is easy! 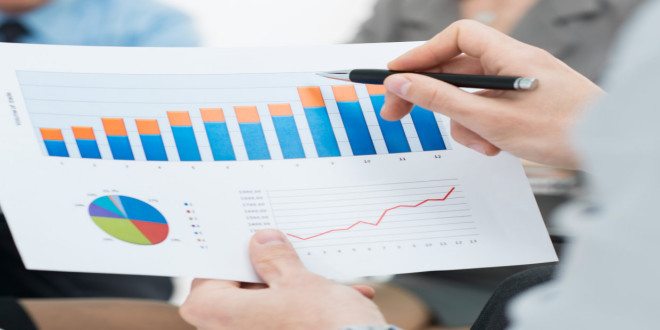 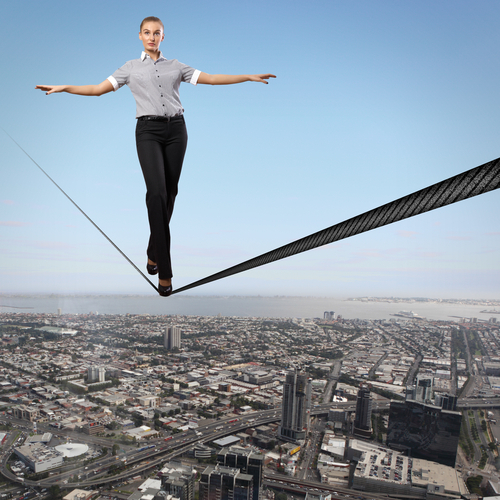 Today is my 32nd birthday. I thank God for all the wonderful years filled with pain and pleasure, support and challenge, happiness and sadness. Today I’m feeling the song Tightrope by Janelle Monae. I only heard it last night when Lelemba posted the video on her Facebook wall. I love the lyrics and she sings… 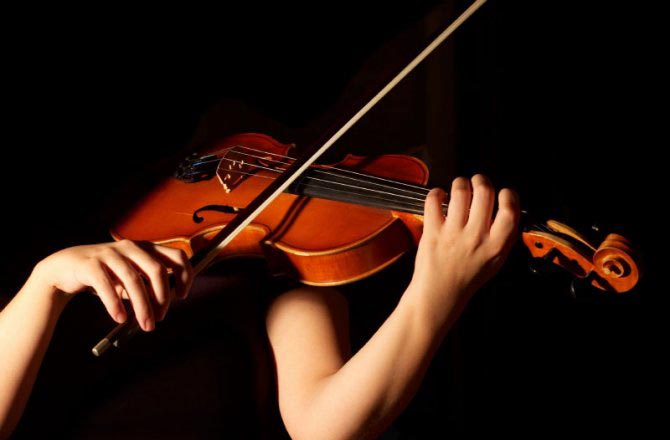 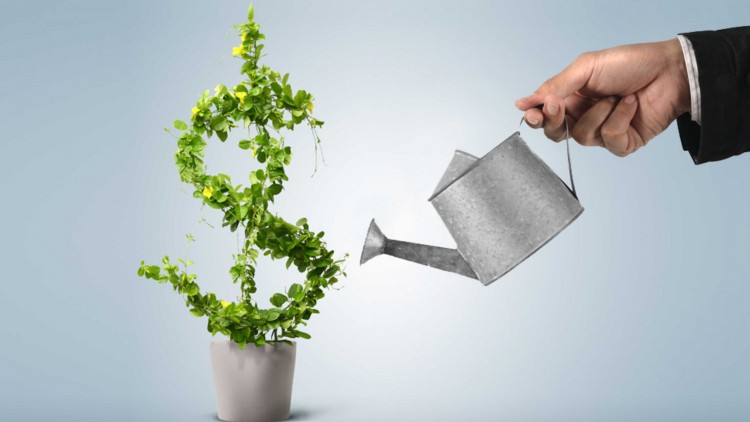 We polled businesses, and you responded with your most-effective strategies:
Optimize your website design for a smooth flow of information. 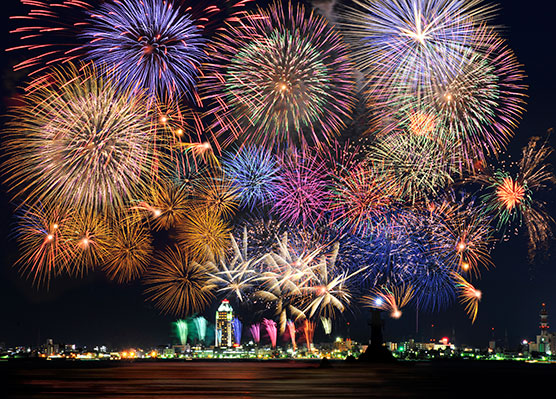 For many years I’ve been setting New Year’s resolutions that usually do not work out. Either I don’t attain them or lose steam after a short while. Then I set new resolutions the next year and the same thing happens. What makes resolutions work or not work? I will share 4 ways that I believe help in attaining resolutions. 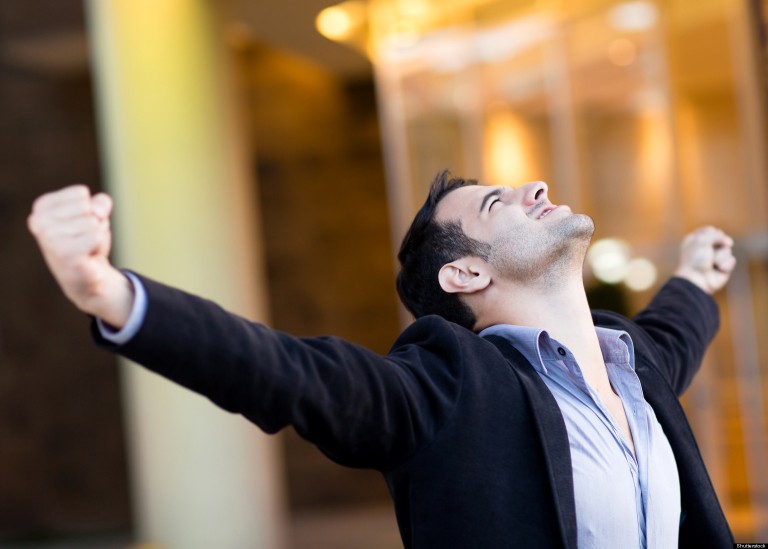